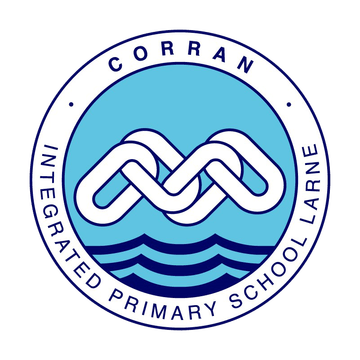 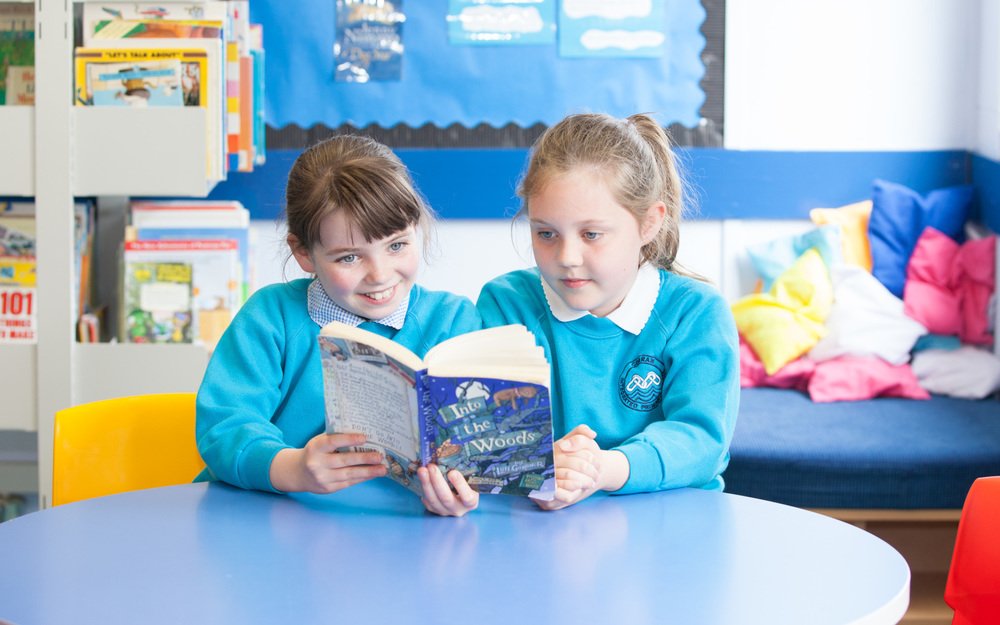 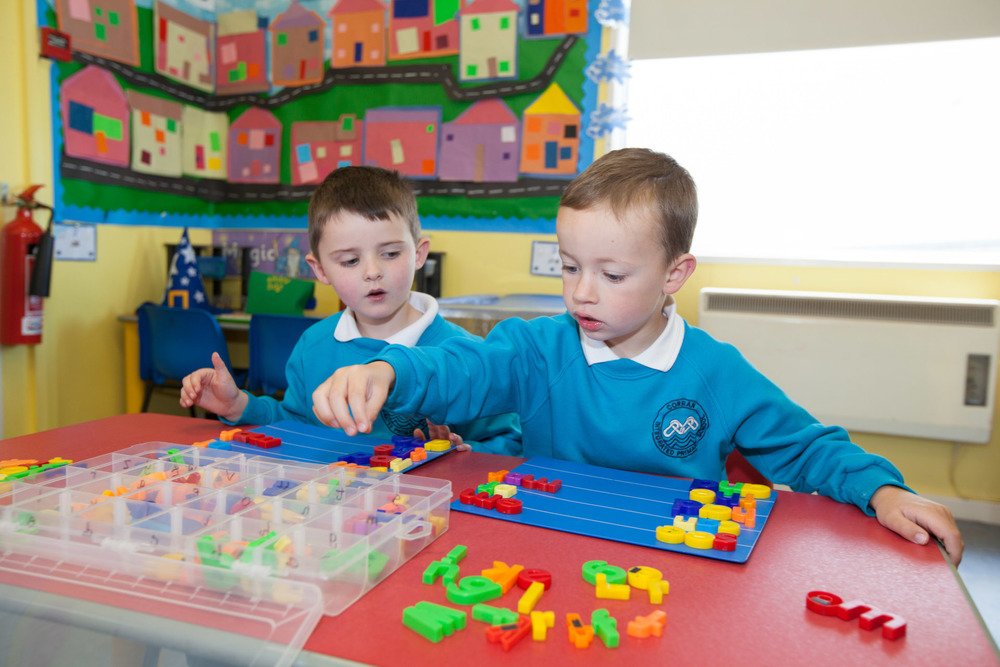 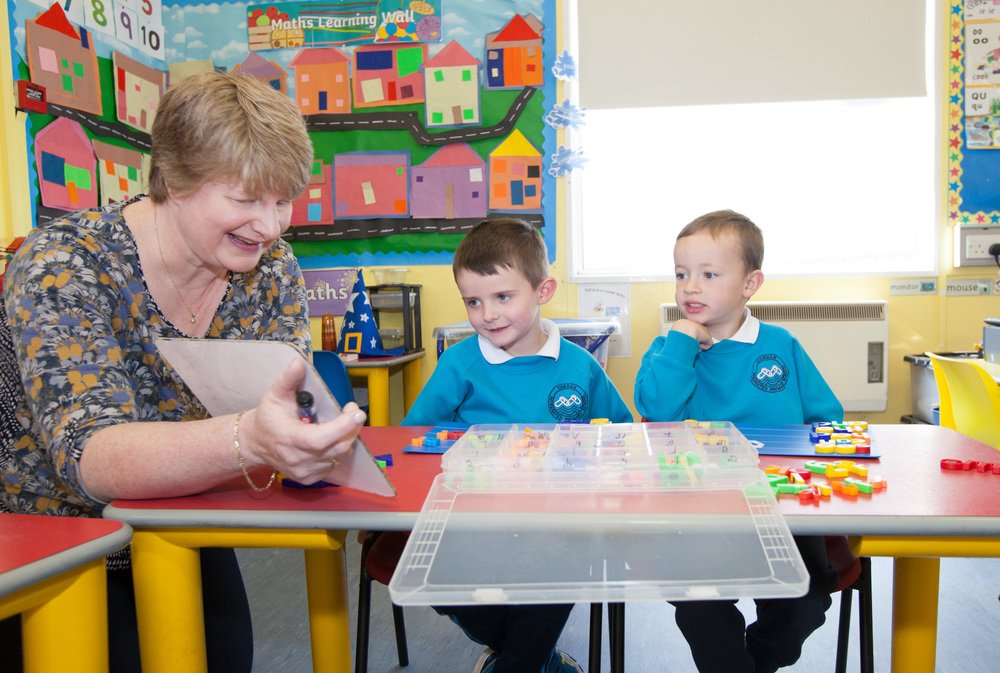 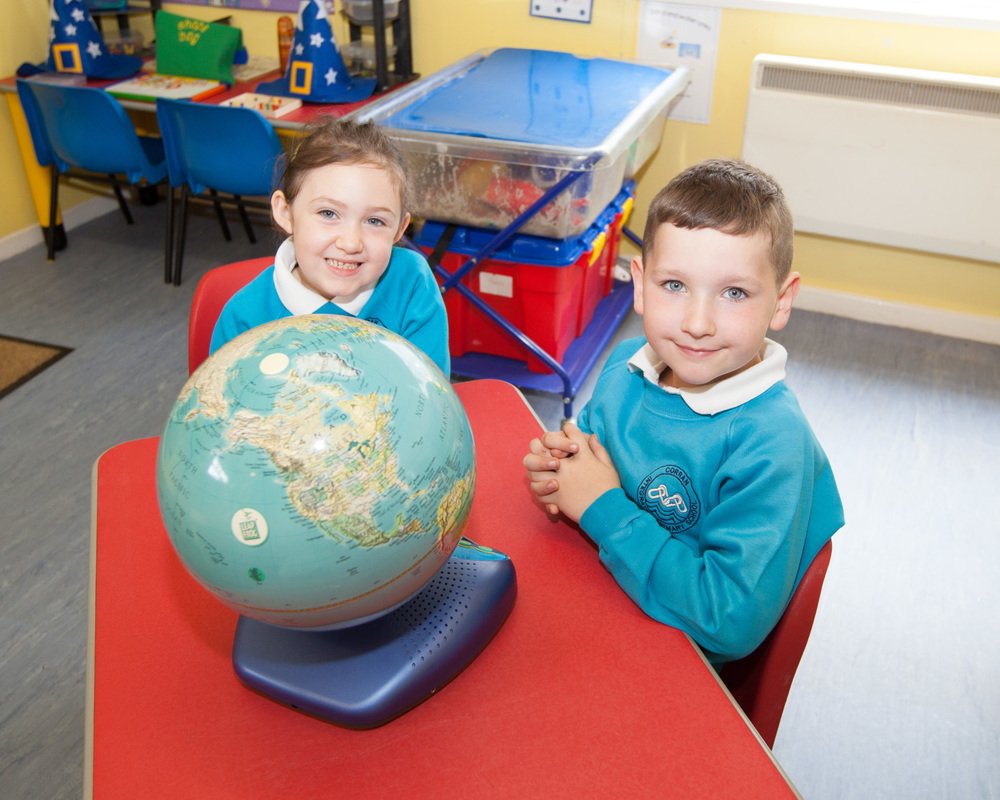 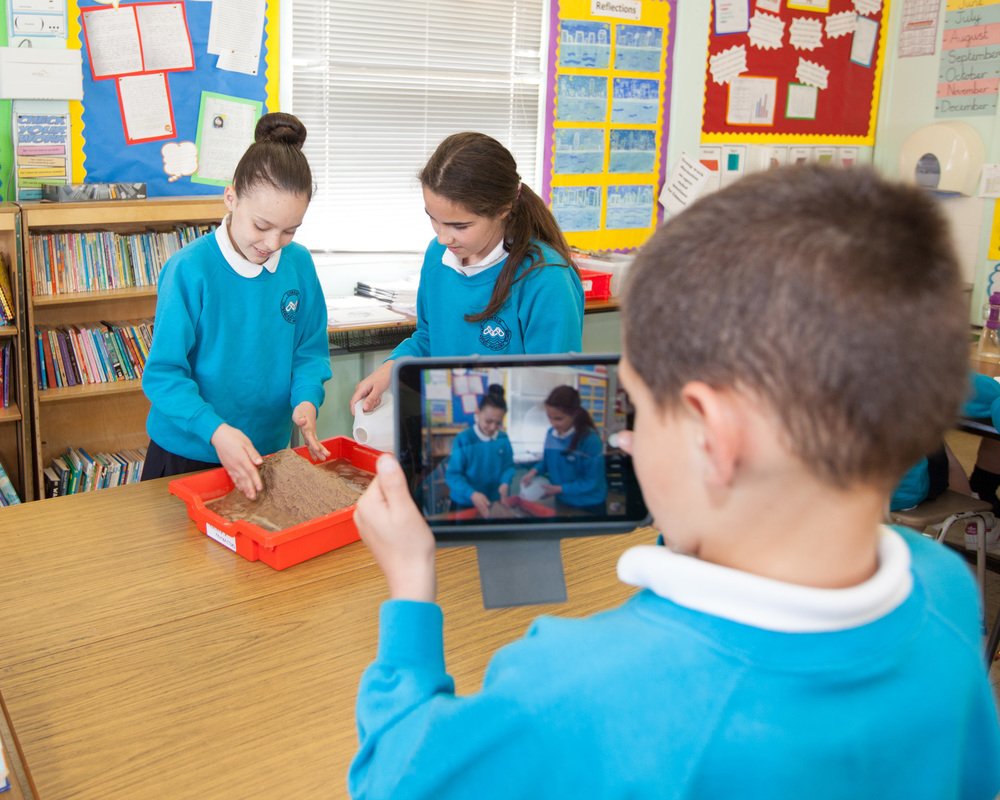 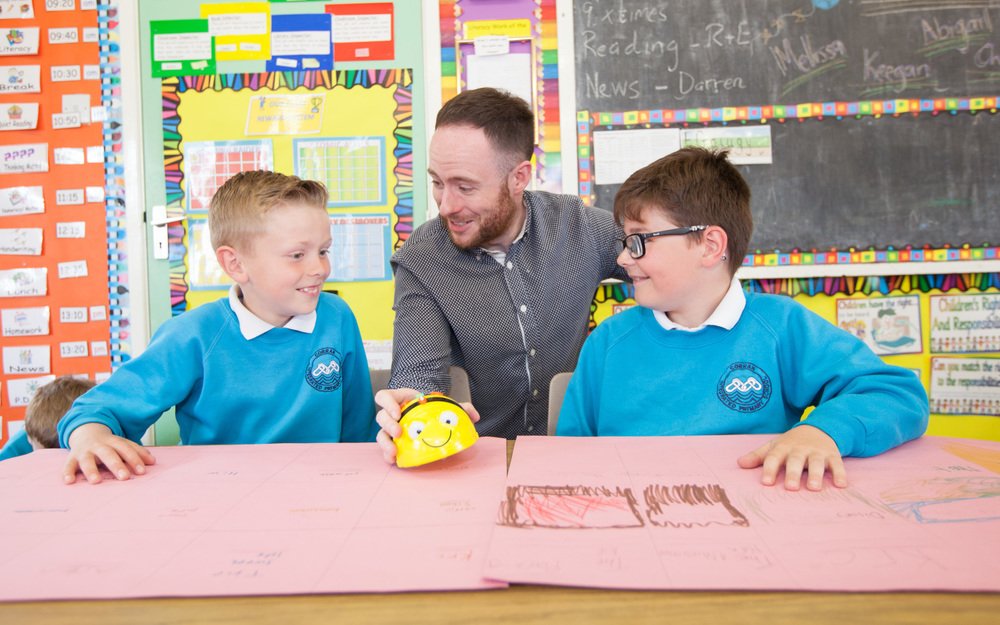 Each year in September, following pupil elections, two pupil representatives are chosen from each year group.  P1 - P3 vote within their classrooms with their teacher.  P4 - P7 gather in the assembly hall and hold an election where each child casts their vote and places it in a jar.   The votes are counted and the two children with the most votes are elected onto the council.  This is a very important job within our school community.

The Pupil Council members receive appropriate training in order to fulfil their role as a councillor.  They meet with the Mr O'Toole regularly to discuss pertinent issues.  The Pupil Council is promoted as a forum for discussion for all pupils.  Councillors learn to solve problems fairly, become more confident, develop active listening skills and learn to discuss issues that affect them.  They also provide a choice for the student body on issues such as improvements to the school environment, developing links with the local community and selecting the school's annual charity.

Corran IPS has chosen Action For Cancer as their chosen charity for 2016/17.  Action for Cancer is a charity that our school have raised money for in the past.  In June 2016 we were awarded with the Gold Award by Action For Cancer for all of our charity work and raising awareness of active, healthy lifestyles.  We wanted to say thank you to Action For Cancer and to give something back.

All pupils at Corran improve their understanding of citizenship and develop an awareness of their rights and responsibilities as a result of the Pupil Council.  The teachers also promote the effective use of the Pupil Council in their own classrooms, thereby promoting positive behaviour and standards throughout the council.

The Pupil Council Information Board can be found in the assembly hall.  It displays all information recently discussed and provides information on when the next meeting will be held.